How Long Can a Forex Trade Stay Open? 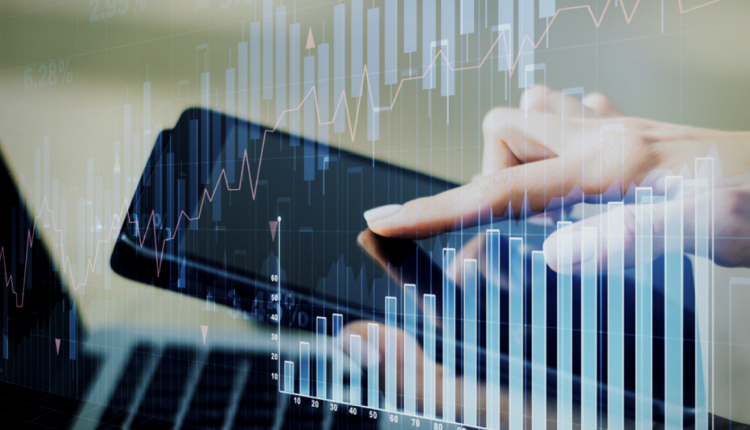 As a general rule, there is no limit to how long you can keep a trade open.

Some brokers might put limits, but any reputable Forex brokers won’t. As long as there is a market, theoretically, you could keep your trade open forever.

Now, just because you can, it doesn’t necessarily mean it’s a good idea.

Especially for most FX traders who are in the market to make money off of changes in value in different currencies.

You don’t “cash in” until you close a trade, so at some point, you’re going to have to do that in order to make money.

Is There a Reason to Keep Trades Open for a Long Time?

Yes. Well, there was, but with interest rates around the world going to near zero, the motivation has virtually vanished for most retail FX traders.

With larger interest spreads, some traders would engage in carry trading as a form of making a profit from their account.

How this works is depending on the interest rates of the currencies being traded, you can be paid a “rollover” interest on your margin.

If the interest rate differential is big enough, and the currency is relatively stable, you can make a steady income from the trade. So, those carry FX traders would keep their positions open for extended periods of time, up to years.

Unless you are into carry trading, there isn’t much practical reason to keep a trade open for really long periods of time.

You’re generally looking to get a profit from a move in the Forex market, and once that move has completed, you’re going to close the trade.

That can take different amounts of time depending on your trading style:

Of course, depending on your style, you likely won’t fit neatly into one of those boxes.

Some FX traders have multiple styles, for example opening the occasional swing trade while being generally focused on day trading.

The thing is, when you open a trade, you’re putting a certain amount of your capital in the market, which means you can’t use it for other trades. As a matter of capital efficiency, you don’t want to keep your trades open for longer than strictly necessary. The longer the trade is open, the more it is exposed to risk as well.

In the end, while brokers and the market don’t put any artificial limits on how long you keep your trade open, they aren’t really necessary because the practical needs of Forex traders mean almost all trades close as quickly as possible.

Forex How Long to Stay in a Trade