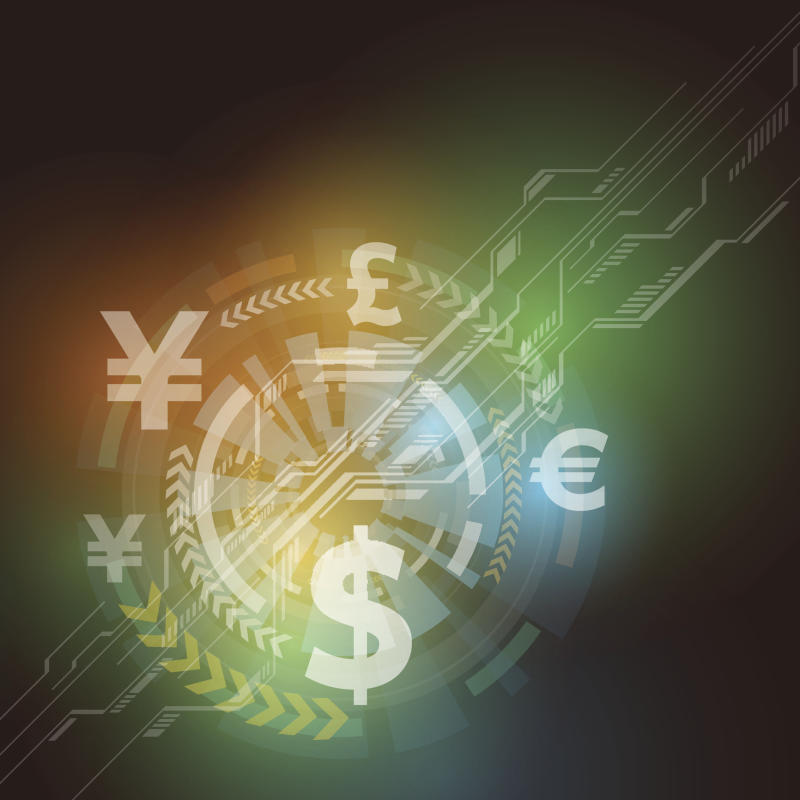 In a bid to draw in mass retail investors, Standard Investment Bank (SIB) plans to lower the requirements for online forex trading.

The licensed online forex trading money manager currently runs Mansa X, a fund that invests in global online forex markets, where an investor needs to put in a minimum of Sh250,000 for at least six months.

SIB now plans to introduce another product that will enable retail investors to put in as little as Sh100 and, just like with Mansa X, expose them to different global markets.

SIB Executive Director for Global Markets Nahashon Mungai noted that the product, which will largely be distributed through mobile channels, will also enable investors easy exits, unlike with many traditional investments where investor cash is locked in for lengthy periods of time.

“We are going to lower the investment amount. We are already at an advanced stage with the new product that we have been planning to bring to the market. We have got all the approvals,” Mr Mungai said in an interview.

“It will allow investments of as low as Sh100. That is how low we want to go. We want to allow the boda boda guy, when he looks at his numbers at the end of the day, to be able to send Sh200 into that account and to continuously grow his investments.”

Read:  Forex How Long to Stay in a Trade

Mungai said the returns for the mass market product could, however, be lower than what the firm gives its investors in Mansa X.

Investors will be able to open accounts with the company on platforms that can be accessed using mobile phones, including through an app and USSD codes.

“The emphasis on the new product is distribution. One of the reasons people do not invest is because of distribution. If you only have Sh5,000, it is too much of a hassle going to look for money managers …. We are at the tail end of implementing the technology and testing some of the applications. By the third quarter of this year, we will be ready to roll out,” Mungai said.

“It is more flexible for investors to get in and exit. While Sh100 might seem too low to take to the markets, it adds to Sh100 million when it is pooled. It is a reasonable amount to invest.”

The firm will be wooing ordinary Kenyans into a segment that is littered with stories of numerous people losing huge investments, especially to online forex traders.

“Forex trading has the unique infirmity of being full of guys who do not know what they are doing. For the longest time, people have assumed that forex trading is full of conmen because people have been losing money,” said Mungai.

“There are some who have been outright fraudsters, but there are instances where amateurs look at the markets for two to three weeks and feel that they can trade, so they collect money from friends and family only to discover markets are not so easy when they lose. These are the categories of people that have given the industry a bad name.”

Read:  Forex Trading Is a Waste of Time

He added that the eagerness that Kenyans have shown in the past in putting their money in diverse areas is an indicator of a market that is ripe for such classes of investments as online forex.

While investors have sought areas with high returns, they have ended up losing to rogue players, but Mungai said players in the capital markets had failed as they have been slow to innovate, and provided limited alternatives to stocks and bonds.

“For the longest time, the products available in money markets restricted Kenyans to traditional assets, and Kenyans in the past sensed they could do better with their money,” he said.

“The growth of money markets has not been as fast as would be expected, but that is not the fault of Kenyans but the fault of the industry players who should have created products and made them appealing to Kenyans.”