How to Trade Forex with Fundamental Analysis Fundamental analysis is one of the pillars for understanding the market conditions, alongside… 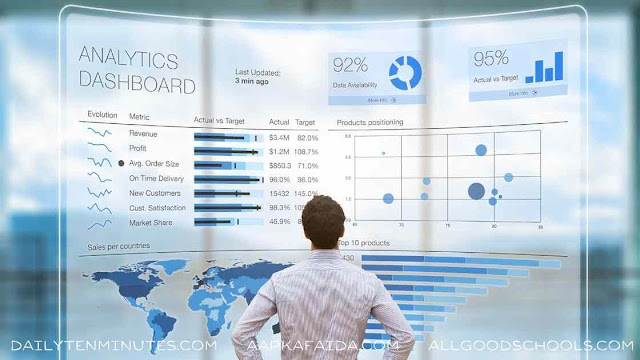 How to Trade Forex with Fundamental Analysis


Fundamental analysis is one of the pillars for understanding the market conditions, alongside technical analysis. If in one case, traders are focusing on price structures, moving averages, oversold or overbought conditions, fundamental analysis concentrates on underlying factors, including economic developments, monetary policy changes, or other events that can influence currency exchanges for an extended period. 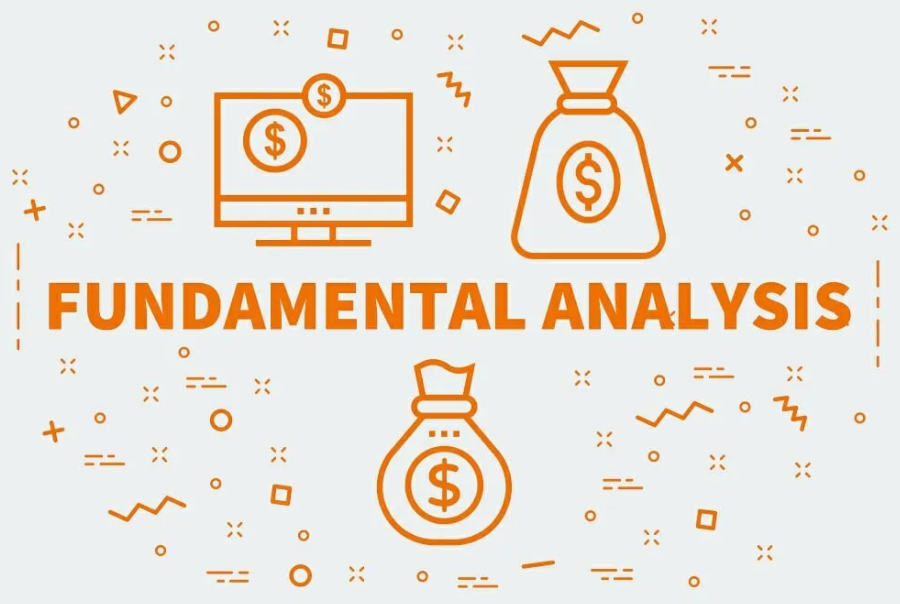 
One of the most common ways to trade FX with fundamental analysis is news trading. Economic releases like gross domestic product,

consumer price index
, unemployment, or industrial production, are closely watched by many market participants, which are adjusting their exposure based on actual figures.


When these indicators are being released and actual numbers deviate by a large from the forecasts, currency exchanges tend to price in the difference, leading to a spike in volatility. Professional FX traders wait until the news is released and then see how the market is digesting it, also using technical analysis to get in our out around key support/resistance levels.


The central bank monetary policy is another key fundamental to watch since it could have an influence on how credit flows into the economy and thus on the currency. The Federal Reserve had recently changed its interest rate hike forecasts and the US dollar had reacted immediately, rising for a few days in a row.


In terms of forex South Africa, the SARB had also been talking extensively about

monetary policy normalization
, which led to the appreciation of the South African Rand against many major currencies. Monetary policy statements and press conferences and among the most-watched events, since that is when central bankers are providing forward guidance on how the policy will evolve in the near future.


After the 2008 financial crisis, the importance of fiscal policy had grown across the world, in both developed and emerging markets. Government spending now plays a critical role in the well-functioning of the economy and as a result, financial markets are closely watching for changes in budget deficits, as well as how this is impacting bond rates.

or any other trading platform for FX trading is important during periods of increased volatility, but monitoring fiscal policy changes will ensure traders have an in-depth view of how fundamentals can evolve as a result of increased/reduced government spending.


The last but not least major fundamental factor affecting currency fluctuations is represented by “Black Swan” events. Since the COVID-19 pandemic hit the global economy a year ago, most of the FX traders that had been involved in the market know how an unexpected event can dramatically influence asset valuations and drive flows impulsively.


Generally, “Black Swan” events generate fear and risk aversion, driving capital into safer assets. In the currency space, the US dollar, Japanese Yen, or Swiss Franc, are some of the top currencies chosen by investors until the uncertainty starts to be alleviated. One of the most difficult tasks is to figure out whether the world is dealing with such a major event or it’s something the market could put in the rearview mirror easily.

How to Trade Fundamentals in Forex