A Comprehensive Guide to Moving Averages 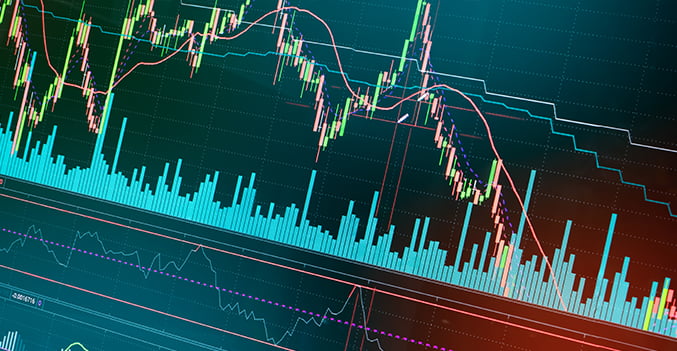 Moving averages are among the most commonly used indicators in technical analysis and one of the primary indicators that nearly every trader has overlaid when studying a stock’s chart. Moving averages smooth price action to make it easier to visualize trends, help to tapis out noise of random price fluctuations, and can be used to identify levels of support and resistance.


Moving averages are a lagging or trend-following indicator since they are calculated from previous price data. In contrast to other popular indicators, moving averages do not predict future price action, but rather make it easier to identify trends in recent or historical price data. Moving averages can also be used to identify levels of price support and resistance, which can be useful for confirming breakouts predicted by other indicators.

As a result, a stock that is increasing in price oper time will have a moving average that also increases, since older, lower price points are dropped from the calculation as newer, higher price points are added in. The opposite is true for a stock that is decreasing in price over time. However, note that the moving average will always lag the price increase or decrease since it is including earlier price data that drags it down or up, respectively, relative to the latest price. 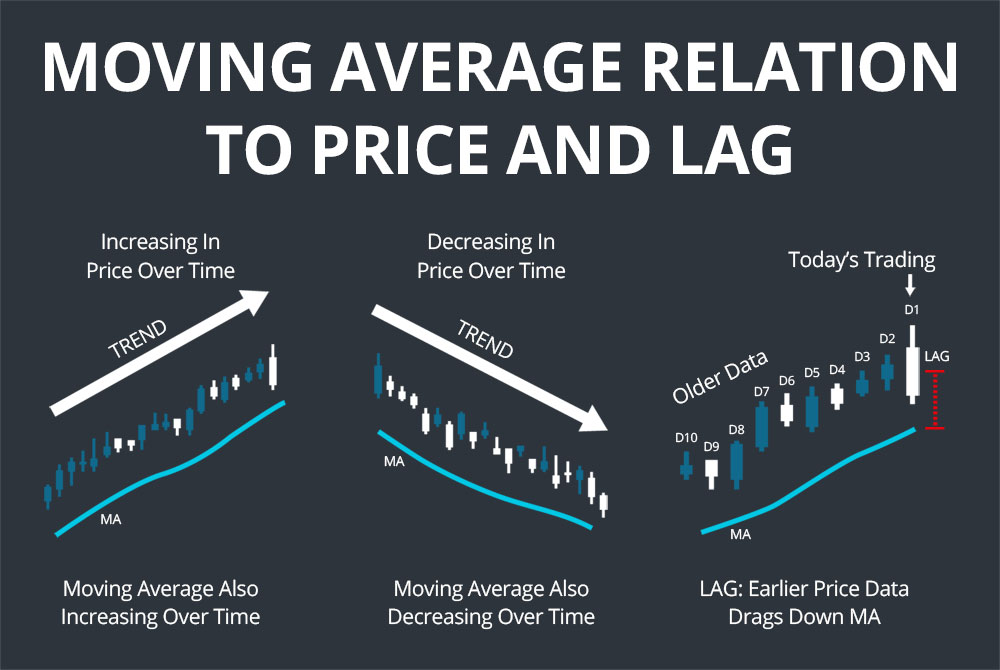 The simple moving average is easy to calculate since it is simply an arithmetic mean of a set of closing prices, with the number of prices included determined by the user-defined length of the moving average. Thus:

This means that, in the example of a 10-day simple moving average, each day’s closing price is weighed equally when calculating the average – more recent data is not given special attention in the moving average.

The exponential moving average differs from the weighted moving average in that the calculation applies more weight to recent price data than to older price data on a multiplicative basis rather than based on set weights.

The exponential moving average for a given interval is calculated as:

However, it is also possible to define a custom multiplier value when calculating an exponential moving average. In this case, the equivalent moving average length that would produce that multiplier using the above formula can be calculated as:

How to Trade Using Moving Averages

Choosing the Type and Length of Moving Average

Choosing the moving average – simple, weighted, or exponential, as well as the length of the average – depends on the questions a trader is interested in asking of a stock. 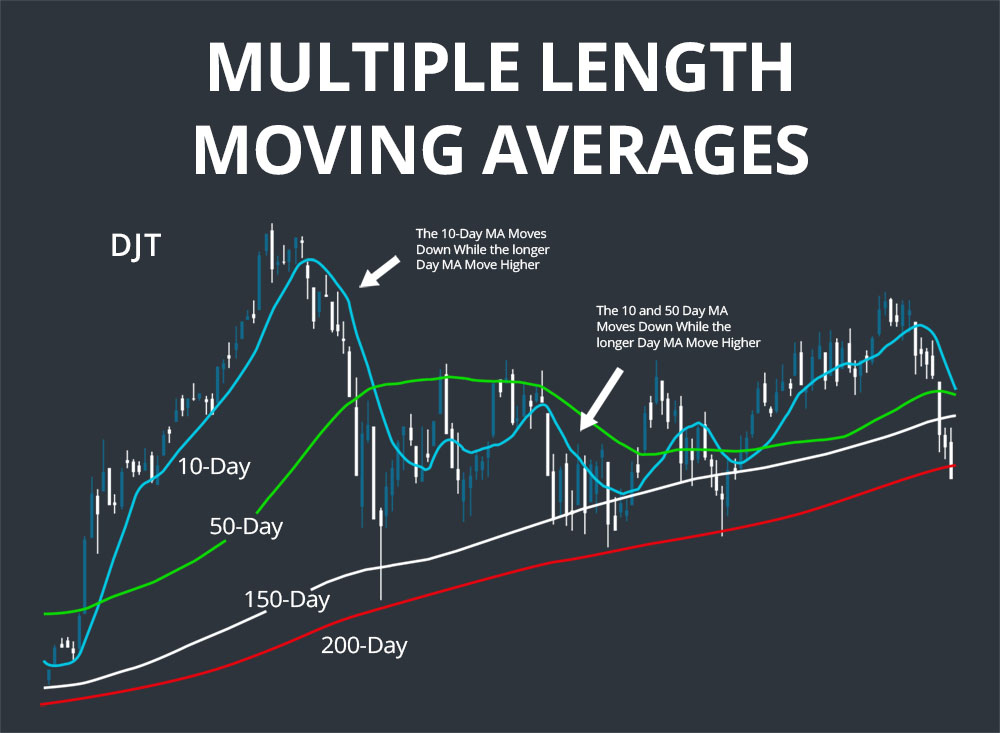 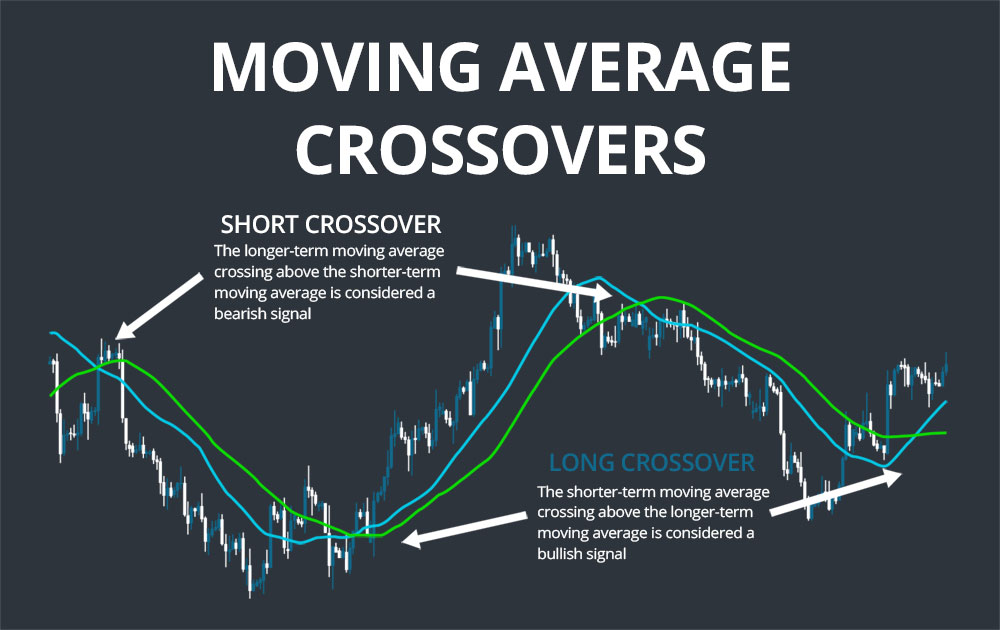 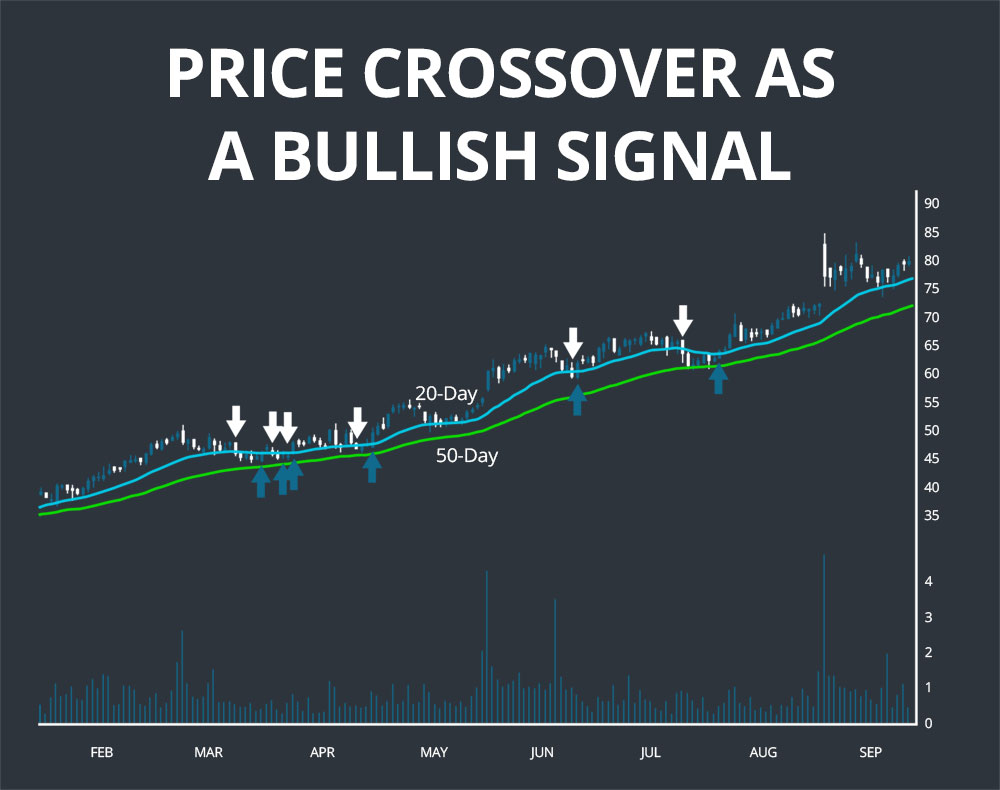 The second example shows how the 200-day simple moving average can serve as a marker for support levels. Cisco (CSCO) stock repeatedly touches down to the 200-day simple moving average and may even slightly overshoot it, but is not able to break below this support level on multiple tests and rebounds each time. Once the rebound is confirmed, it can present a buying opportunity. 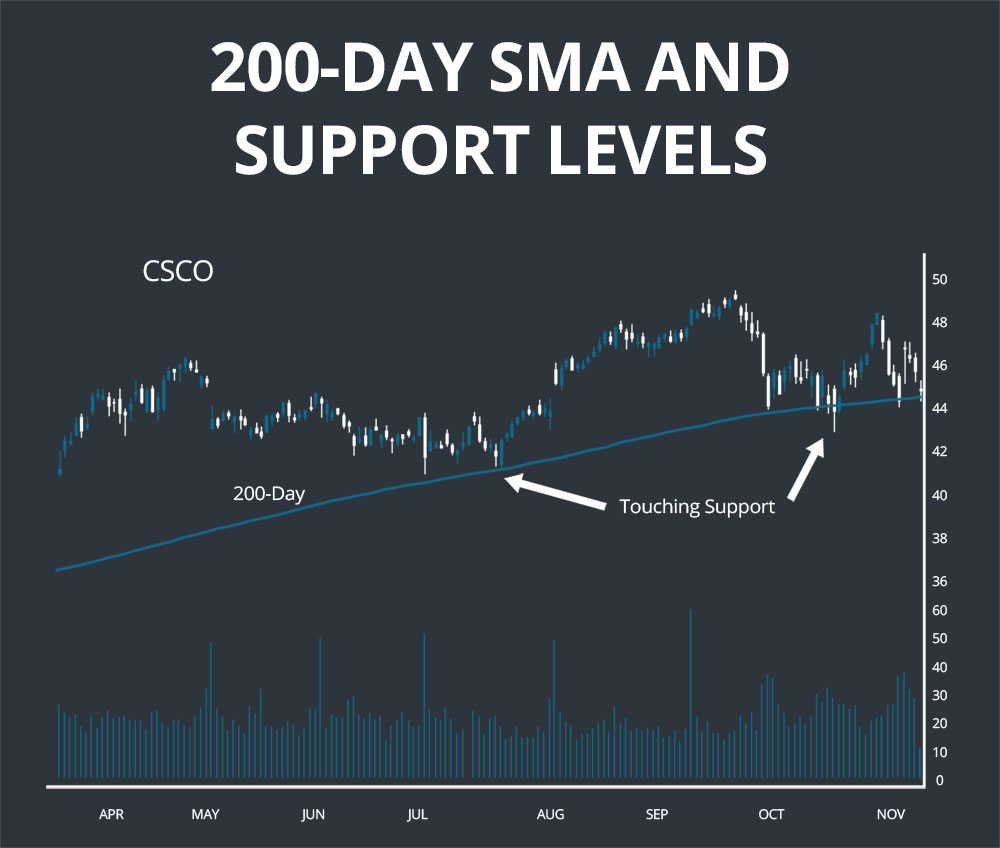 
Moving averages are one of the types of indicators used most frequently by traders of all skill levels and trading styles. While moving averages on their own do not forecast price movements, they are extremely useful for clarifying price trends and identifying levels of support and resistance. In addition, moving average crossovers can be used in combination with additional technical indicators to predict bearish and bullish breakouts.

How to Make a Dirt Road

How to Study for Cfa Level 1 in 3 Months

The Nominal Interest Rate Minus the Expected Rate of Inflation

Why Isn T My Lantana Blooming

Benefits of Microfiber Towels for Hair